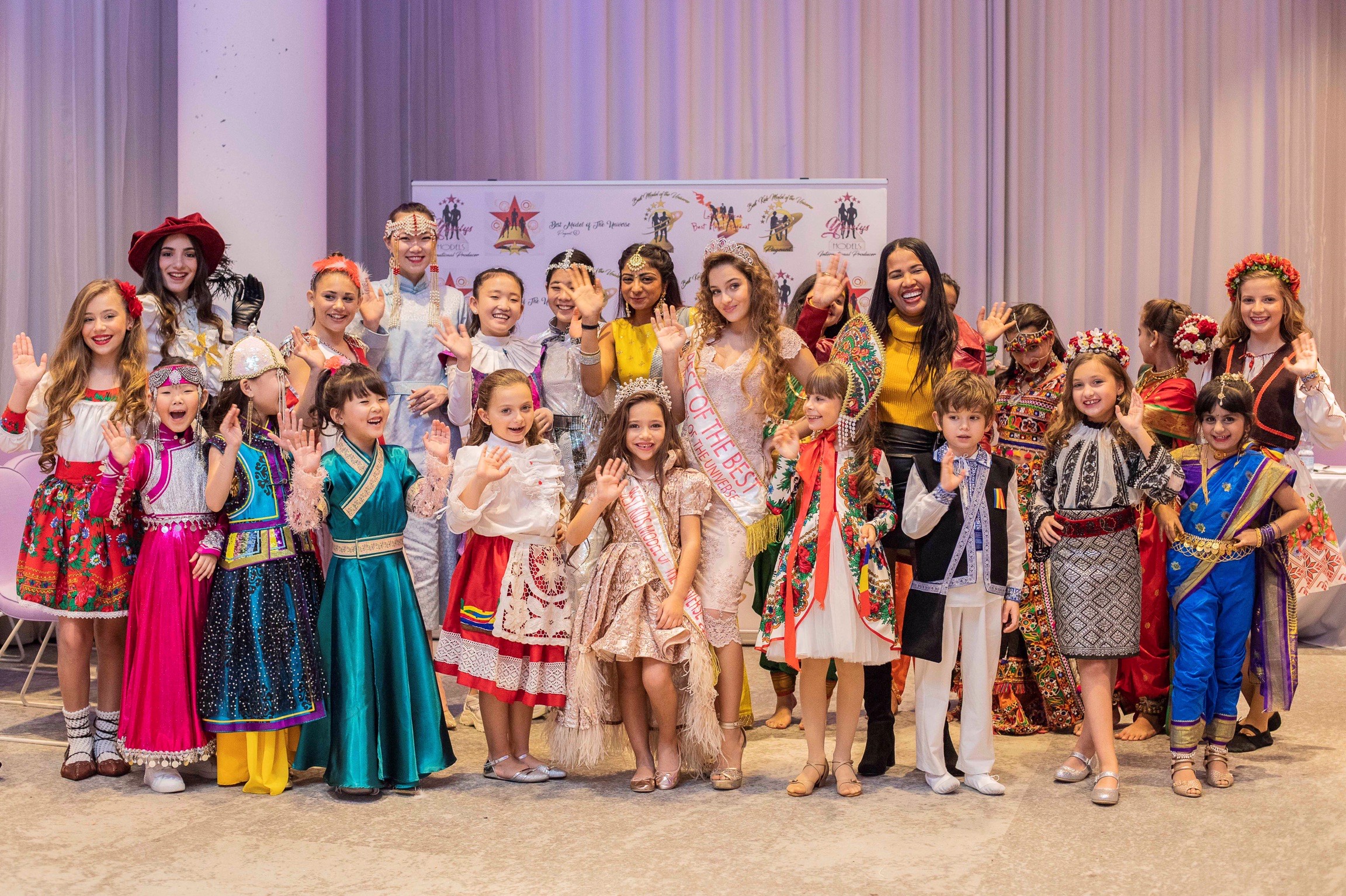 We are the same contest, with a small favorable change and absolute differential with respect to other model contests. We clarify, that we are the owners of both trade brands, however, given the global impact of our international models contest, we will make a difference with the other contests; was part of the relaunch in the 2018 edition held in Milan, Italy.

In its first edition 2012-2013, the Best Top Model of the Universe Pageant ® was framed in a panamanian-venezuelan production, with the support of the Embassy of Panama in Venezuela and his Excellency Ambassador Dr. Pedro Pereira, to provide their own and tourists an event, with the hospitality and tourist-cultural support of its representatives, before the world.

Check our last 4 galleries or visit them all

Its General Producer, with more than 25 years of experience as producer, has made different Fashion Parades, Charity Events, Beauty Contests and Models Contest, standing out as the Cradle of Queens and Models, in recent years.